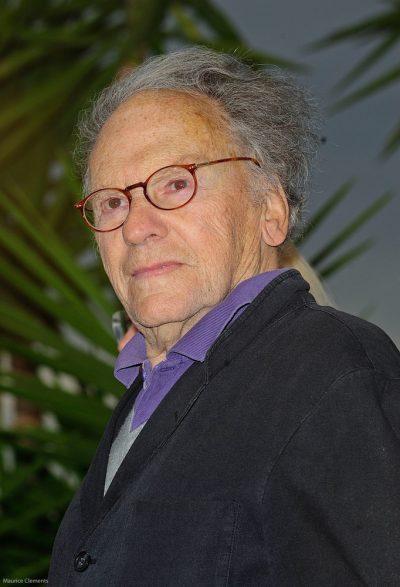 Trintignant in 2012, photo by Prphotos.com

Jean-Louis Trintignant was a French actor, filmmaker, and racecar driver. He starred in over one hundred movies, mostly French, and some Italian, productions. His films included And God Created Woman, Il Sorpasso, Mata Hari, Agent H21, A Man and a Woman, and its sequels, Diamond Safari, The Man Who Lies, The Libertine, Z, My Night at Maud’s, The Train, Three Colours: Red, The City of Lost Children, Amour, and Happy End.

Jean-Louis was married to Marianne Hoepfner, until his death. He had three children with his former wife, actress, screenwriter, and director Nadine Trintignant (née Marquand), including actress Marie Trintignant. His grandson is actor Roman Kolinka.