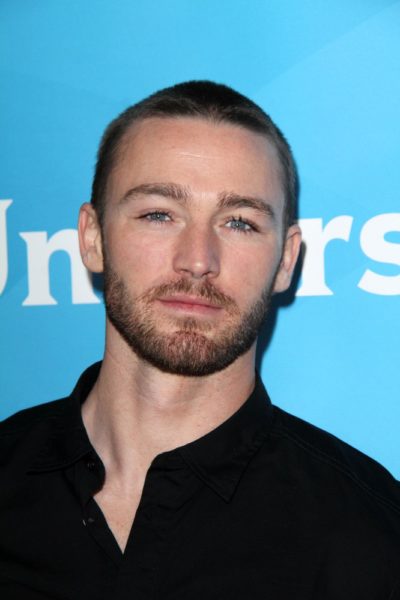 McLaughlin in 2014, photo by Prphotos

Jake McLaughlin is an American soldier and actor. He is the son of Rebecca and John McLaughlin. He is married to Stephanie, with whom he has four children.

Jake was a Dismount Infantry S.A.W. Gunner, in Iraq. He later became an actor, first working on the military-themed film In the Valley of Elah (2007).

Jake’s paternal grandmother is Gerladine Giles (the daughter of Elmer James Giles and Marion/Marianna Francis McGlinchey). Geraldine was born in Pennsylvania. Elmer was the son of Edward R. Giles and Janey McNelis. Marion was the daughter of James Frederick McGlinchey and Anna Teresa Hilferty.