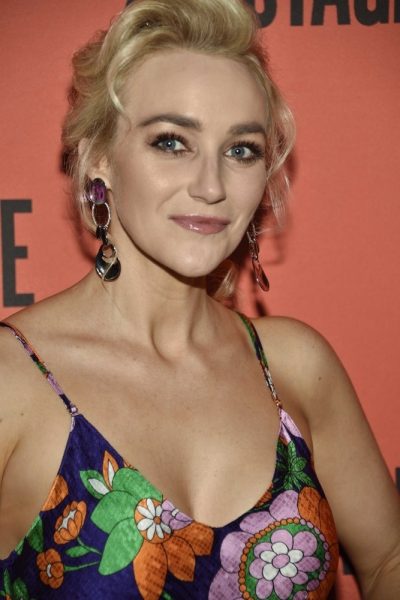 Betsy Wolfe is an American actress and singer.

Betsy is the daughter of Bonnie and William Wolfe. She is married to French horn player Adam Krauthamer, with whom she has a daughter.