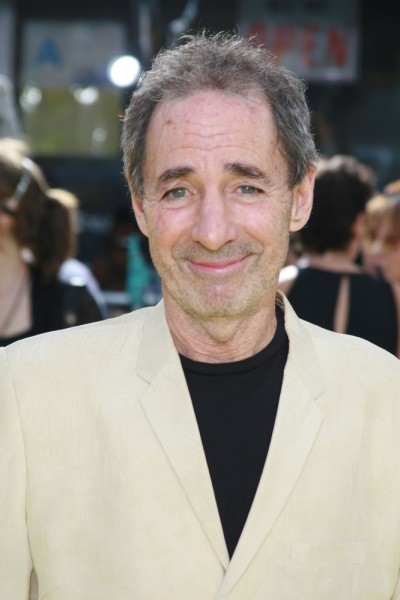 Harry is the son of Dora Warren (Kohn) and Mack Shearer. His father was an Austrian Jew and his mother was a Polish Jew. They both fled Nazi persecution in Europe, and met in Havana, Cuba, while waiting for entry permits to the U.S.