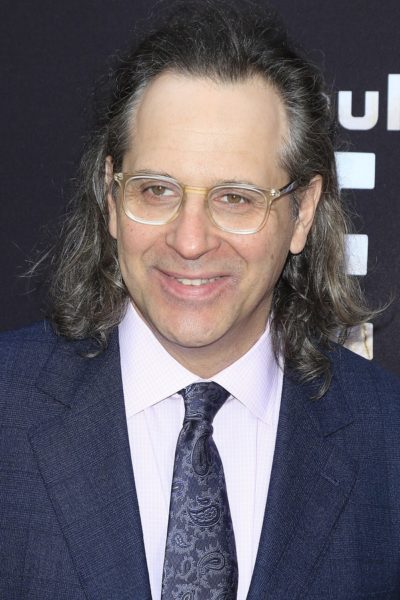 Jason Katims is an American television writer, producer, and playwright. He is the son of Ruth Sandra (Ohsie) and Robert Harold Kotimsky/Katims. He has a sister, Barna, and a brother, Michael. They were raised Jewish.

Jason’s maternal grandparents were Robert Ohsie and Bertha. Robert was born in New Jersey, to parents from Russia. Bertha was born in Russia.

Sources: Genealogy of Jason Katims (focusing on his father’s side) – https://www.geni.com