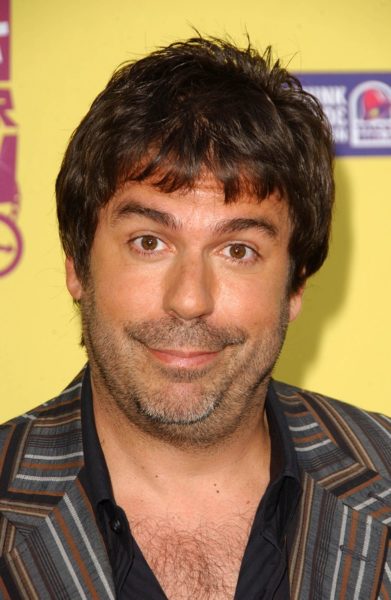 Giraldo in 2007, photo by s_bukley/Bigstock.com

Greg was the son of Dolores and Alfonso Giraldo. He stated that his father was from Colombia and his mother was from Spain. Greg was raised a Roman Catholic, and was fluent in Spanish. He grew up in Bayside, Queens. He was married to Maryann McAlpin-Giraldo, until his death, with whom he had three children.