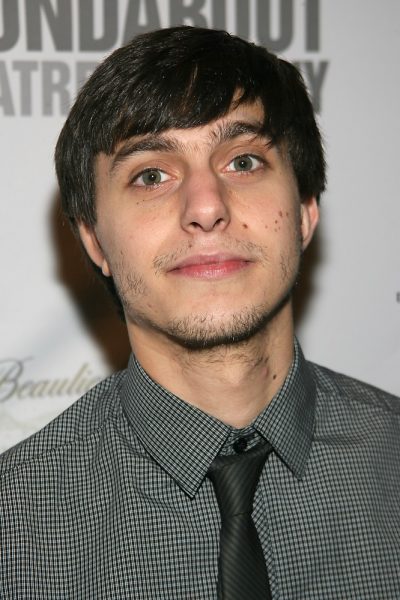 Gideon Glick is an American actor.

Gideon is the son of Barbara and Michael Glick, who is a professor and researcher. His parents are both Jewish. Gideon’s father was born and raised in Sweden.

Gideon is married to Perry Dubin‏.

Gideon’s maternal grandfather was Cody Kadish Zelizer (the son of Enoch Zelizer and Rose Bessie/Basha Kadish/Kadysz). Cody was born in Poland. Rose was born in Stawiski, Poland, the daughter of Feivel Kadish.

Source: Genealogy of Gideon’s mother (focusing on her mother’s side) – https://www.geni.com