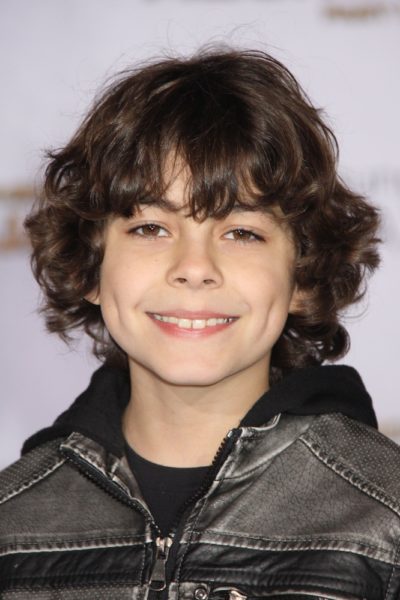 Anthony in 2014, photo by Prphotos

Emjay Anthony is an American actor and model. He is known for his role in the films Chef and Bad Moms.