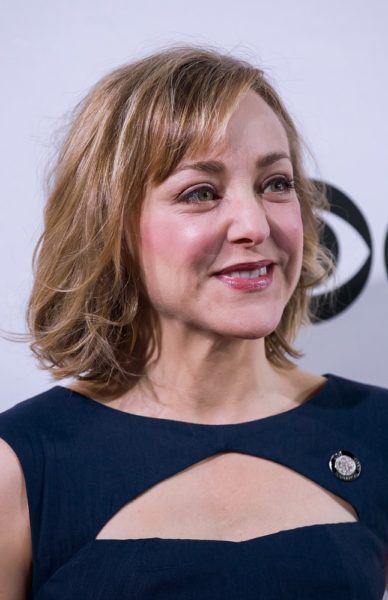 Geneva Carr is an American actress.

Geneva is the daughter of Phyllis and George Carr.

Geneva’s maternal grandmother was Bernice M. Koziol (the daughter of Stanley Koziol). Bernice was born in Michigan, to Polish parents.