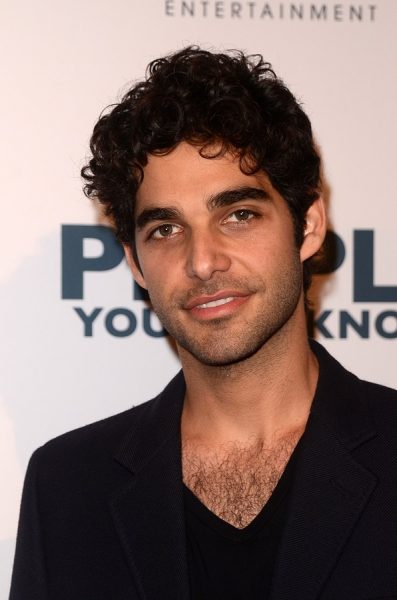 Wexler in 2017, photo by kathclick/Bigstock.com

Freddy Wexler is an American songwriter, producer, executive, and entrepreneur.

Freddy’s paternal grandfather was named Jacob “Jack” Wexler (the son of Alex Wexler and Yetta). Jacob was born in New York, to parents from Russia.

Freddy’s paternal grandmother was Ruth Rechler (the daughter of Michael Rechler and Yetta Goldstein). Ruth was born in New York, to parents from Iaşi, Romania. Yetta was the daughter of Melech Goldstein and Rebecca Moskowitz.

Freddy’s maternal grandfather was Fred Seidenfeld (the son of Shlomo Seidenfeld and Ruchel Jacober/Jakober). Fred was born in Czechoslovakia. Shlomo was the son of Shalom Seidenfeld and Chaya/Soroh/Sarah Weinberger. Ruchel was the daughter of Chaim Eliezer Jakober and Hoodya Salzberger.

Freddy’s maternal grandmother is Ella Kanner (the daughter of Marcus Kanner and Maryla Reich). Ella moved to Israel in 1948. A picture of her can be seen here. Ella’s parents were Polish Jews. Marcus was the son of Moshe Kanner and Rachel.