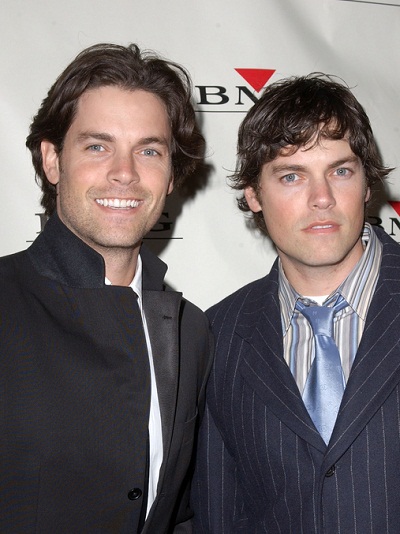 Evan and Jaron Lowenstein in 2004, photo by Prphotos

Evan Lowenstein and Jaron Lowenstein are American singers. They performed together as Evan and Jaron, and are known for their song “Crazy for This Girl.”

They are twin brothers, and were raised as Orthodox Jews. Their parents are Leslie and Charles Lowenstein, who are Ashkenazi Jews; their families were from Russia, Romania, and Ukraine. One of their siblings is an Orthodox rabbi. Evan has four children with his wife Kassini. As a solo music project, Jaron has been billed as Jaron and the Long Road to Love.

Evan and Jaron’s paternal grandmother was Barbara Olga Goldenberg (the daughter of Louis Goldenberg and Elizabeth “Lizzie” Shapiro). Barbara was born in New York, to Romanian Jewish parents. Elizabeth was the daughter of Morris Shapiro and Jeanette Bricianer, who had family in Berdychiv, Ukraine.

Evan and Jaron’s maternal grandfather was Morris/Maurice Diamond (the son of Harry Lyon Diamont/Diamond and Adella Winestock). Morris was raised in Canada, the son of Jewish emigrants from Ukraine. Harry was from Volyn. Adella was born in Oleksandriia, Sumska Oblast, the daughter of Mayer Winestock and Liba Jarashevsky.

Evan and Jaron’s maternal grandmother was named Mildred/Minnie Diamond (the daughter of Louis Diamond and Anna). Mildred was born in New Jersey, to a Romanian Jewish father and a Russian Jewish mother. 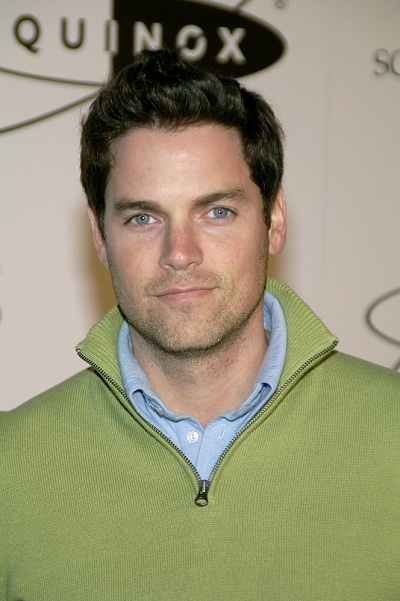 Jaron Lowenstein in 2006, photo by Prphotos