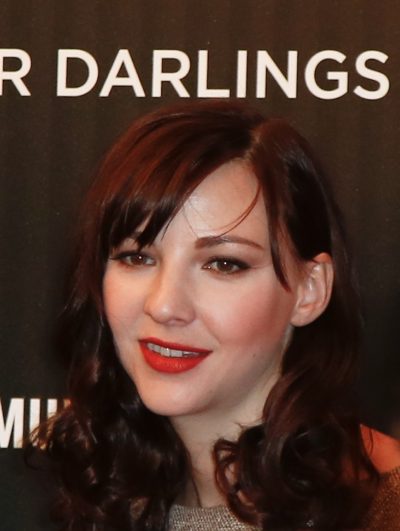 Erin Darke is an American actress.

Erin is the daughter of Kristina “Kris” (Strand) and Ian Harvey Darke.

Erin’s paternal grandfather was Reginald Harvey “Reg” Darke (the son of Percival “Percy” Darke and Constance Scott). Percival was the son of Harvey Darke, who was from Manchester, England, and of Susannah Jacques, who was from Sunderland, England. Constance was also a British immigrant to Canada.

Erin’s maternal grandfather was David Norman Strand (the son of Oscar Laurence Strand and Eletha Henrietta Cole). Oscar was the son of Swedish parents, John K. Strand and Christine Hagelin/Hazelin. Eletha was the daughter of William Jefferson Cole and Emily Jane Patten, who was from Ontario, Canada.

Erin’s maternal grandmother was Phyllis June Goff (the daughter of Clarence E. Goff and Edna K. Beaubien/Beaubian). Clarence was the son of Edward Goff and Bertha Sager. Edna was the daughter of Frederick Joseph Beaubian and Lillian/Lillie Mary Richard.