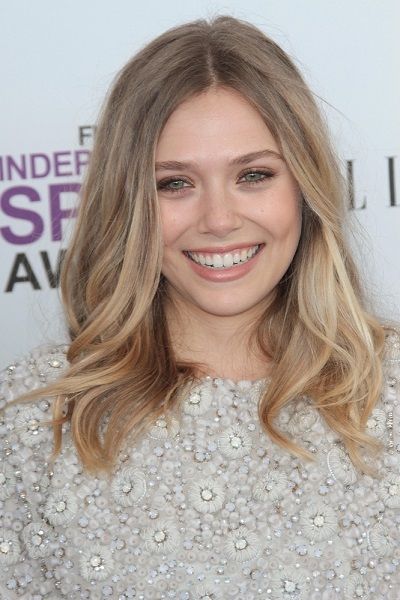 Elizabeth Olsen is an American actress. She is the daughter of Jarnette “Jarnie” (Jones) and David “Dave” Olsen, and the sister of twin actresses and businesspeople Ashley Olsen (Ashley Fuller Olsen) and Mary-Kate Olsen. She is married to musician Robbie Arnett, of indie pop band Milo Greene.

Sources: Genealogy of Elizabeth Olsen (focusing on her mother’s side) – https://www.geni.com