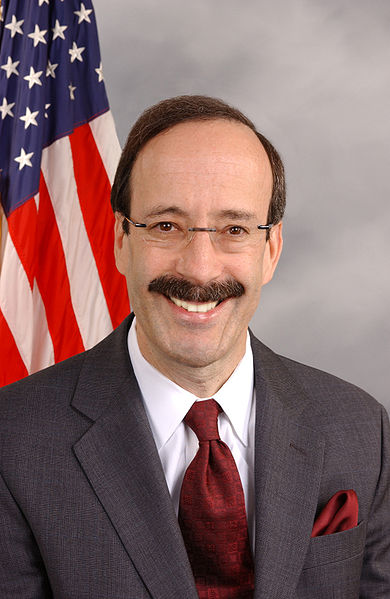 He is the son of Sylvia (Bleend) and Philip/Pinchus Engel. He is married to Patricia Ennis, and has three children.

Eliot’s maternal grandfather was Joe Bleend (the son of Issac Blinder and Brana Goldenberg). Joe was born in Odessa, Ukraine.

Eliot’s maternal grandmother was Julia Neidich (the daughter of Leib Naidich and Leah Wasserman). Julia was born in Minsk, Belarus. Leib was the son of Schmuel Neidich and Sarah Gittleman. Leah was the daughter of Hershel Wasserman.

Genealogy of Eliot Engel (focusing on his father’s side) – http://freepages.genealogy.rootsweb.ancestry.com