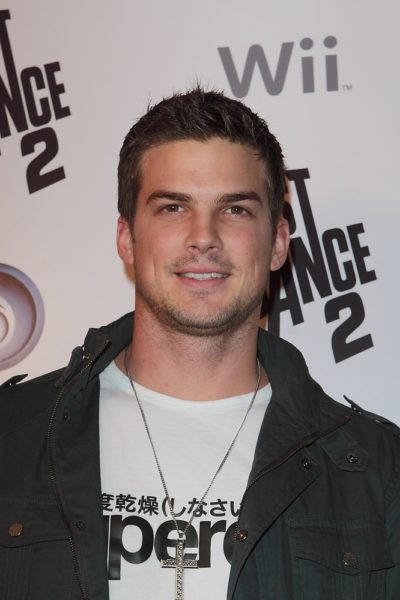 Malambri in 2010, photo by Prphotos

Rick Malambri is an American actor, dancer, and model. He is known for starring in the film Step Up 3D (2010).

Rick is married to model and actress Lisa Mae, with whom he has a daughter.

Rick’s paternal grandmother is Patricia Irene Thompson (the daughter of Thomas Ambrose Thompson, Jr. and Ruby Irene McCoy). Thomas was the son of Thomas Ambrose Thompson, whose father was from Drumcree, County Westmeath, Ireland and whose mother was from Tilamare, Dublin County, Ireland; and of Catherine Montag. Ruby was the daughter of John Alexander McCoy and Emma Ora Nothern.

Rick’s maternal grandfather was Peter Earl Egleston (the son of Andrej/Andrew Ciernik and Zuzane/Suzanne/Susian Luptak). Peter was born in Ohio, to Czech parents. Suzanne was the daughter of Jean/John Luptak.

Genealogy of Rick’s paternal great-great-great-grandfather, Thomas Corwin DeJean (focusing on his own father’s side) – https://www.findagrave.com