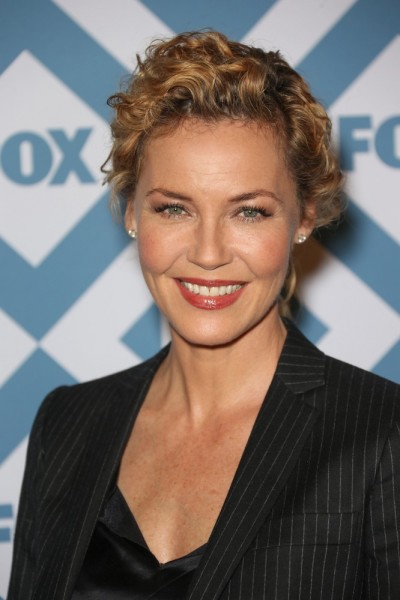 Nielsen in 2014, photo by Prphotos.com

Connie Nielsen is a Danish actress.

Her first major role in an English-language film was a supporting performance in The Devil’s Advocate (1997). Nielsen later gained international attention for her role in Ridley Scott’s Gladiator (2000).

Connie is the daughter of Laila Matzigkeit and Bent Nielsen. She is fluent in Danish, English, German, Swedish, French, and Italian. Connie was raised LDS (Mormon).

Connie has two sons, including one with her former partner, Metallica drummer Lars Ulrich.