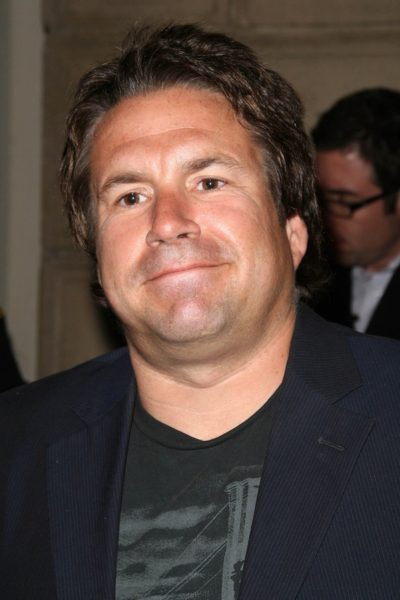 Melendez in 2008, photo by s_bukley/Bigstock.com

John Melendez is an American radio personality, comedian, actor, television writer, announcer, and podcast host. He is known as “Stuttering John.” He was the announcer on The Tonight Show with Jay Leno.

John has three children with his former wife Suzanna Keller.