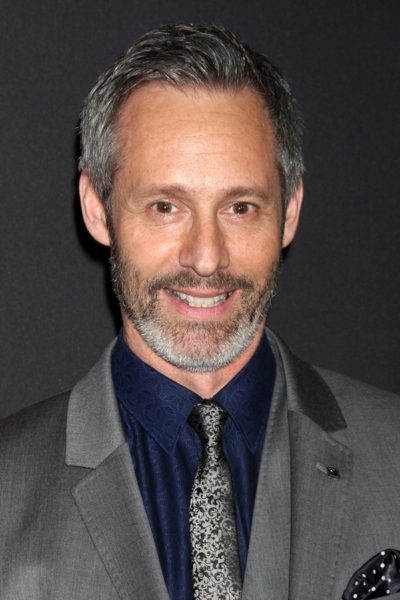 Michel Gill is an American actor. Michel is also known as Michael Gill.

Michel is the son of Nadine (Racine) and James Vladimir Gill. Michel’s parents are European Jewish; Michel’s mother was born in Paris, France.

Michel is married to British and American actress Jayne Atkinson, with whom he has a child. Michel speaks fluent French and English.

Michel’s paternal grandparents were Anatole Gill and Genia Chene Katz. Anatole was born in Russia. Genia was from Poland.

Michel’s maternal grandfather was Michel Racine (the son of Solomon Racine and Temma Rubinovich). Michel was born in Babruysk, Belarus. Solomon was the son of Jules Racine and Sarah Brook. Temma was the daughter of Abraham Rabinovich/Rubinovich and Sarah Kopeloff.

Michel’s maternal grandmother was Fanny Lifchitz (the daughter of Solomon Lifchitz and Olga Fishman). Fanny was born in Kiev, Ukraine.