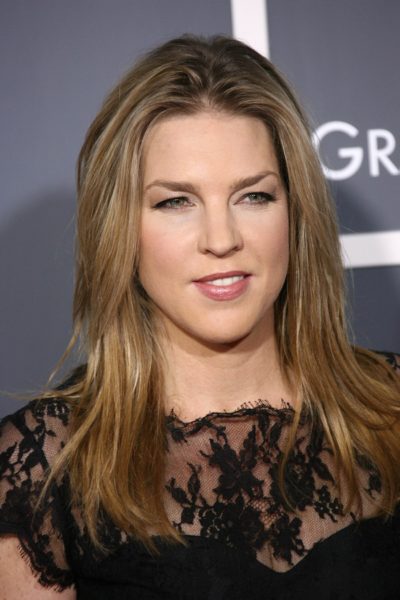 Diana Krall is a Canadian jazz pianist and singer. She is known for her contralto vocals.

She is the daughter of Adella and Jim Krall. Diana is married to British singer and songwriter Elvis Costello, with whom she has two children.

Diana’s maternal grandmother was Olga Jabs/Yabs (the daughter of Eduard Paul Jabs/Yabs and Pauline Wollschlager). Olga was born in Łęk-Osiek, Kuyavian-Pomeranian Voivodeship, Poland, and was an ethnic German.