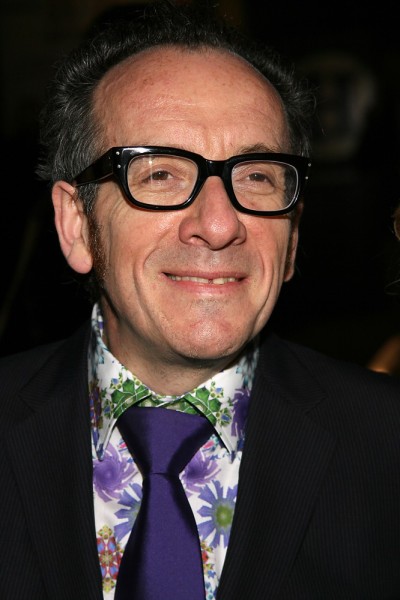 Costello in 2010, photo by Prphotos.com

Elvis Costello is a British singer and songwriter. He has also been known as D.P. Costello, The Imposter, Little Hands of Concrete, Napoleon Dynamite, Howard Coward, and Mac Manus.

Elvis is the son of Lillian Alda (Ablett) and Ronald Patrick Ross McManus. He is married to Canadian jazz pianist and singer Diana Krall. He has a son with his former wife Mary Burgoyne; and two children with Diana.

He has added Aloysius as a middle name, becoming Declan Patrick Aloysius McManus.

Elvis has Irish, English, and Scottish ancestry. About his roots, he has stated:

I’m English, but my ancestry is Irish, and they used to say the same about the Irish as well [‘These are the people who are the source of all your problems’]. My [then-wife, musician Cait O’Riordan]’s Irish. Sooner or later, we’ll probably have to leave England – because I’m sure the people of England will try and send the Irish back.