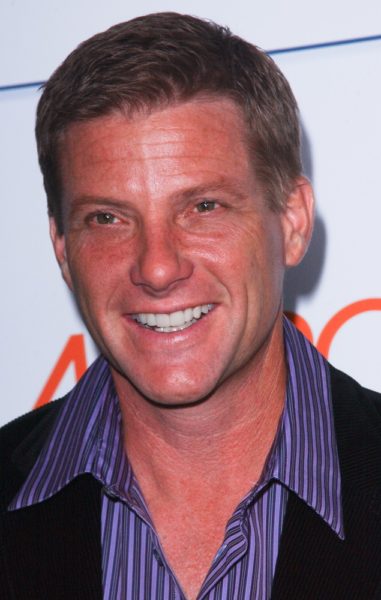 Doug Savant is an American actor.

He is married to actress Laura Leighton. He has two children with his former wife Dawn; and two with Laura.

Doug’s maternal grandmother was Stella Ann/Marie Filbin (the daughter of John Filbin and Lillian/Gillian/Lillie A. Hoban). Stella was born in Nebraska. John was the son of Irish parents, Edward Joseph Filbin/Philbin and Catherine McNamara, both of County Mayo, Ireland. Gillian was the daughter of John M. Hoban and Mary Gallagher.