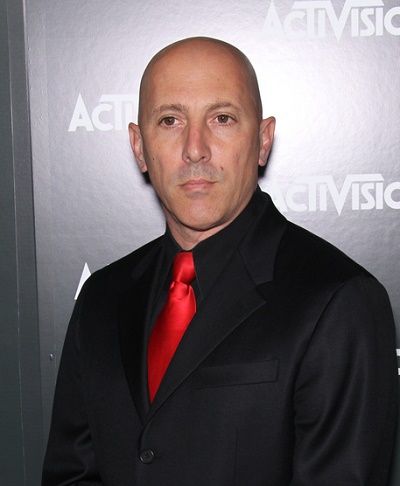 Maynard is the son of Judith and Michael Keenan. He has a daughter with his wife, lab manager Lei Li, and a son.

Maynard’s paternal grandfather was Herbert Lorraine Keenan (the son of Van Herbert Keenan and Maria Luigia/Margaret Louise Ernesta Marzo/Marzeau). Maynard’s grandfather Herbert was born in Ohio. Van was born in West Virginia. Maria Luigia was born in France, the daughter of Bonifacio Spirito Giacinto Marzo, who was born, c. 1873, in Venaus, Italy, and of Maria Clementina Durbiano, who was born, c. 1878, in France, and who was also of Italian origin.