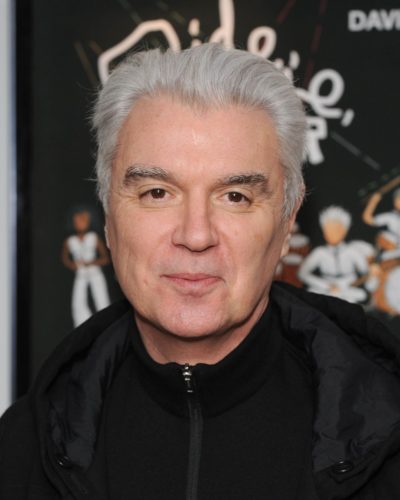 David is the son of Emily “Emma” Anderson and Thomas Byrne. His parents were from Glasgow. David’s father was Catholic and his mother was Protestant. Catholics in Scotland usually have Irish ancestry, and David’s surname, Byrne, is often Irish. His maternal grandparents lived in Clydebank, West Dunbartonshire, Scotland.

At the age of two, David moved with his family to Hamilton, Ontario, Canada, and then to Arbutus, Maryland, U.S., around 1961. He lives in New York City.

David has a daughter with his former wife, costume designer, model, and actress Adelle Lutz. Adelle is the maternal aunt of actress and model China Chow.