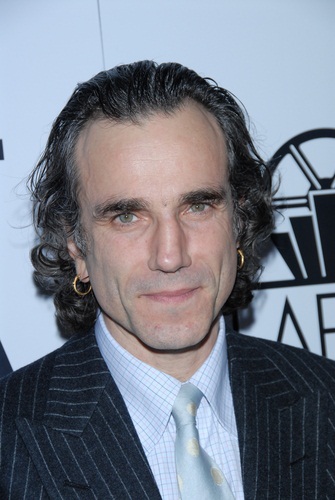 Daniel is married to actress, director, and writer Rebecca Miller. He has a son, musician and model Gabriel-Kane Day-Lewis, with his former partner, actress and singer Isabelle Adjani; and two children with Rebecca.