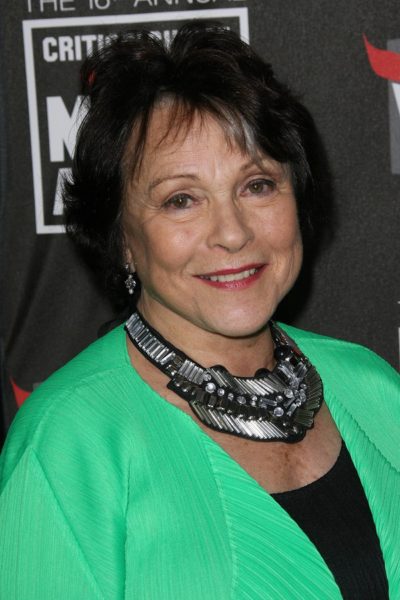 Claire Bloom is a British actress.

Her parents were both Jewish. Her father, Edward Max Blume (originally “Blumenthal”), was from a Russian Jewish family. Her mother, Elizabeth (Grew), was from a Jewish family from Russia and Latvia. Her aunt, Mary Grew, was an actress on the West End. Claire has a daughter, opera singer Anna Steiger, with her former husband, late actor Rod Steiger.

Claire’s paternal grandmother was named Caroline. Caroline was a Jewish emigrant, from either Russia or Latvia.

Claire’s maternal grandfather was Henry Grew (originally Henry Gravitzky, the son of Schlomo David Gravitzky and Sophia). Henry was a Jewish emigrant from Russia. Schlomo was the son of Aron Gravitzky and Reizlya.

Claire’s maternal grandmother was named Pauline/Paulina/Paula Beckermann. Pauline was a Jewish emigrant from Riga, Latvia. Her father was a rabbi in Frankfurt.

Genealogy of Claire Bloom (focusing on her mother’s side) – https://www.geni.com