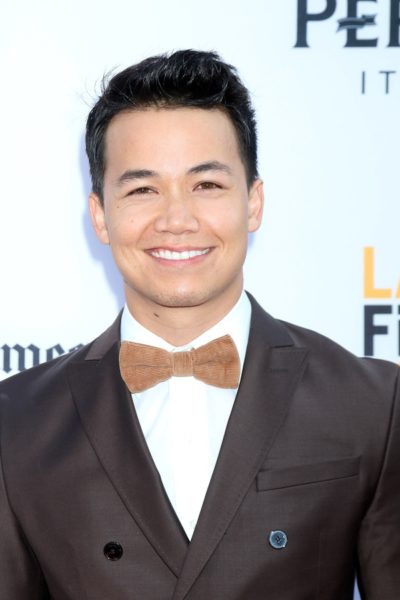 Kook in 2016, photo by kathclick/www.bigstockphoto.com/

Shannon Kook is a South African actor. He co-starred in the film The Conjuring 2. He attended the National Theatre School of Canada in Montréal, Québec.

I was born in Johannesburg but I grew up in Cape Town too, because that’s where my mom’s from. My dad’s from Mauritius; he’s Hakka-born Chinese. My mom is Coloured. In South Africa that’s the technical term. That’s the proud ethnic term that we call ourselves. But “colored” in other regions of the world is a racist, misunderstood word. Coloured people have a mix of Malay, some black, some Indian descent. They look Guyanese or Dominican, some look black, some look white.