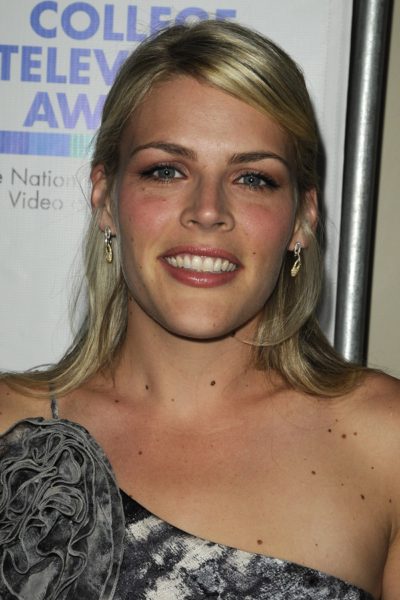 Philipps in 2010, photo by Joe Seer/Bigstock.com

Busy Philipps is an American actress, writer, producer, and director. She is known for her roles on the television series Dawson’s Creek and Freaks and Geeks, among many others. She was the host of the show Busy Tonight from 2018 to 2019.

Busy is the daughter of Joseph and Barbara Phillips. She is married to screenwriter Marc Silverstein, with whom she has two children.