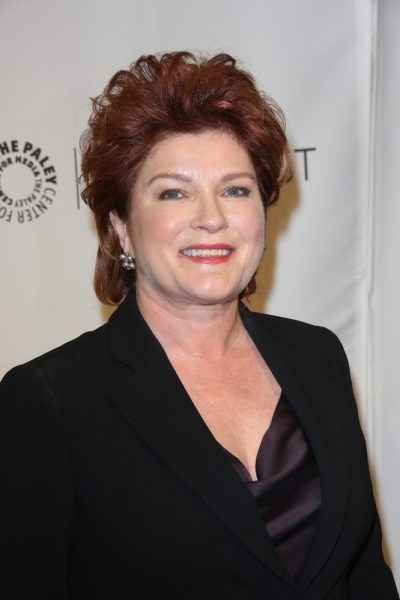 Kate Mulgrew is an American actress. She is known for her roles of Kathryn Janeway on Star Trek: Voyager and Galina “Red” Reznikov on Orange Is The New Black.

Kate is the daughter of Joan and Thomas Mulgrew. She has three children, including two with her former husband Robert H. Egan.