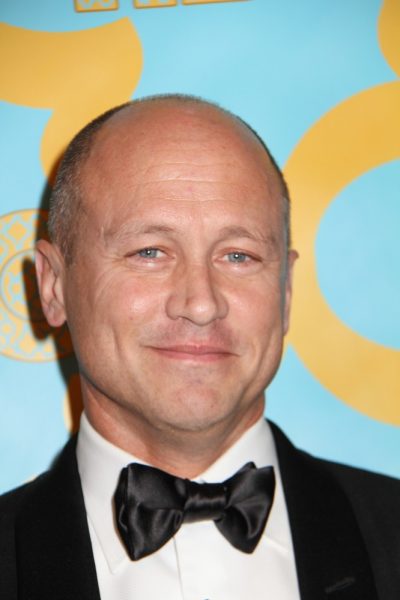 Mike Judge is an Ecuadorian-born American actor, animator, writer, producer, director, and musician. He is known for his creative role in shows Beavis and Butt-Head, King of the Hill, and Silicon Valley, and for directing the films Beavis and Butt-Head Do America, Office Space, Idiocracy, and Extract.

Mike was born in Guayaquil, Ecuador, to American parents, Margaret, a librarian, and William Judge, an archeologist, who was promoting agricultural development in Ecuador at the time. He was raised in Ecuador and New Mexico, U.S. He has three children with his former wife Francesca Morocco.

Mike’s maternal grandfather was Marts Dewitt Blue (the son of Joseph Buchanan Blue and Sophronia Marts). Marts was born in Iowa. Joseph was born in either Ohio or Illinois, the son of William Blue and Rachael Stonebraker. Sophronia was born in Iowa, the daughter of David Addison C. Marts and Susanna E. Beighler.

Mike’s maternal grandmother was Marie Susanna Gengler (the daughter of Nicholas N. Gengler and Margaret “Maggie” Nothem). Marie was born in Iowa, to parents from Luxembourg.