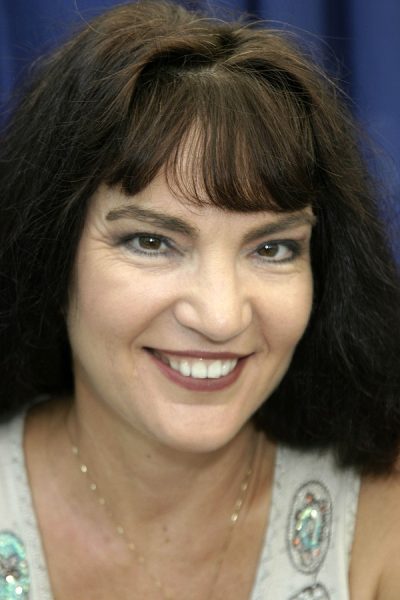 Stevens in 2007, photo by s_bukley/Bigstock.com

Brinke Stevens is an American actress, model, and writer. She is known for her well over one hundred roles in B-movies, especially horror and science fiction.

Her parents were from Missouri, and were of mostly of German, Irish, English, and French/French-Canadian descent. She was raised in Crest, California. Her surname is from her former husband, illustrator and comics artist Dave Stevens. She has a daughter.

I’m three-quarters German and one-quarter Mongolian — small, dark, with olive skin and almond eyes. The rest of my family is tall, pale, blond, and blue-eyed. The neighbors all falsely assumed my parents had adopted a Korean orphan.

It is not clear if this Mongolian ancestry has been verified/documented.