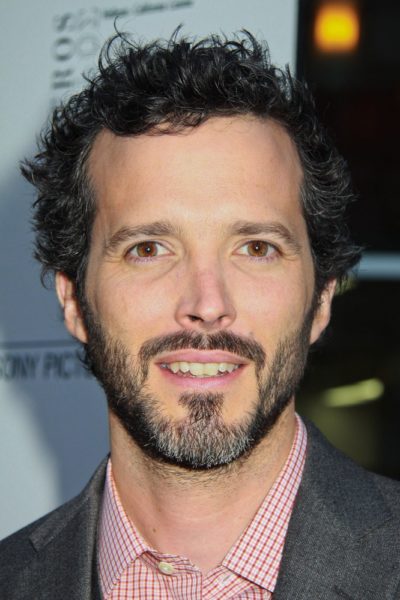 McKenzie in 2013, photo by prphotos.com

Bret McKenzie is a New Zealand comedian, actor, singer, songwriter, musician, and producer. He is one half of the comedy duo Flight of the Conchords, alongside Jemaine Clement. Bret is the son of Deirdre Tarrant and Peter McKenzie. He is married to publicist Hannah Clarke, with whom he has three children.

Bret’s maternal grandfather was Alfred Edward Tarrant (the son of Leonard Saywell Tarrant and Acacia Barley). Leonard was the son of English parents, William Tarrant, from Beechingstoke, Wiltshire, and Maria Saywell, from Bredgar, Kent. Acacia was the daughter of Charles Edward Barley, who was from Gorleston, Suffolk, England, and of Mary Ann King.

Source: Genealogy of Bret McKenzie (focusing on his mother’s side) – https://www.geni.com