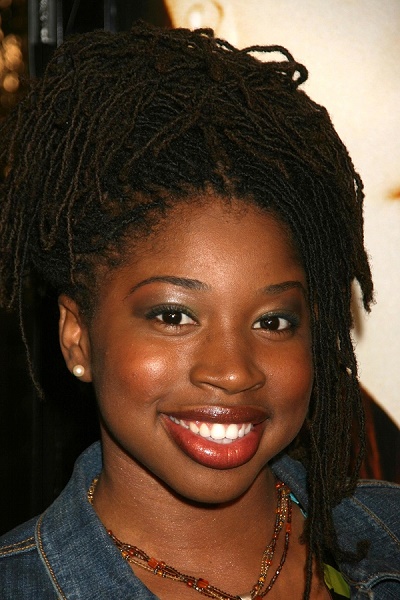 Samuels in 2007, photo by s_bukley/Bigstock.com

Giovonnie Samuels is an American actress and voice artist. She has co-starred in the films Bring It On: All or Nothing and Freedom Writers.