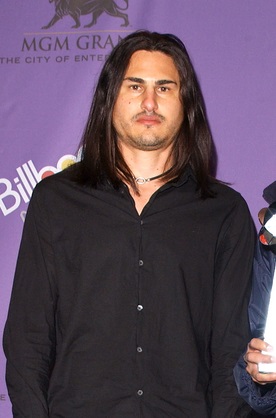 He is married to musician Selene Vigil-Wilk.

Brad is said to be of German Jewish and Russian Jewish descent. Some of his family were refugees from the Holocaust.

He recited the Hebrew blessing for the Sabbath before a concert crowd, when Rage Against the Machine played Israel in 2000.