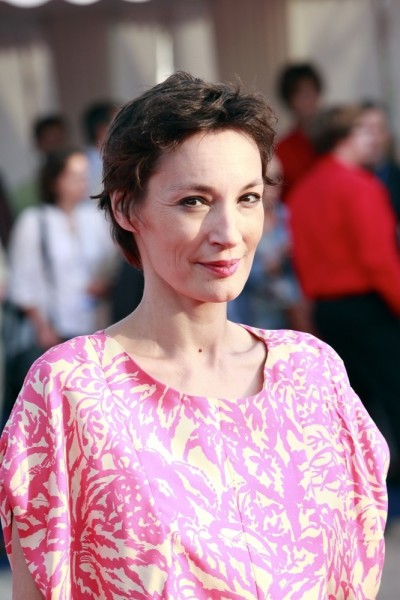 Balibar in 2010, photo by Prphotos.com

Jeanne Balibar is a French actress and singer.

She is the daughter of Françoise Dumesnil, a physicist, and Étienne Balibar, a Marxist philosopher. Her father was born in Avallon, Yonne, Burgundy. Her mother was born in Clermont-Ferrand, Auvergne, France.

Jeanne’s paternal grandfather was from a Ukrainian Jewish family that moved to France at the beginning of the 20th century.