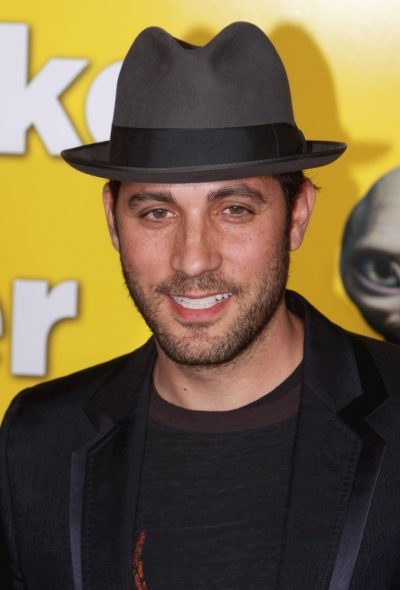 Brad Furman is an American film and music video director, producer, and writer.

Brad’s maternal grandfather was Stanton Brown (the son of Charles Brown and Elizabeth). Stanton was born in Pennsylvania, to parents from Russia.

Brad’s maternal grandmother was Dorothy Mackler (the daughter of Meyer/Myer Mackler and Eva). Dorothy was born in New Jersey, to parents from Russia.