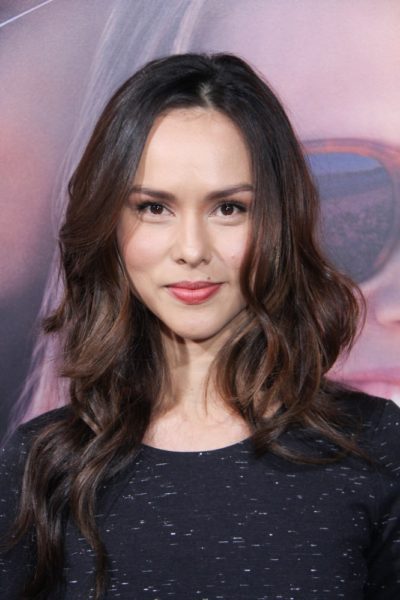 Place of Birth: The Philippines

Anna Enger is a Filipino-American actress.

She is the daughter of Grace Costes and Douglas Enger. She was raised in the island of Guam and in Savannah, Georgia, U.S.

My mother is Filipina and my father is of Norwegian descent so it does give me an ambiguous look, which I thought would be beneficial. I can distinctly remember going to my first commercial audition, where the casting agent had requested a 5’6, half Asian, half American young woman and being shocked to see about 30 other girls that look so similar to me! It was an immediate awareness.

Source: Genealogy of Anna Enger (focusing on her father’s side) – http://www.genealogy.com