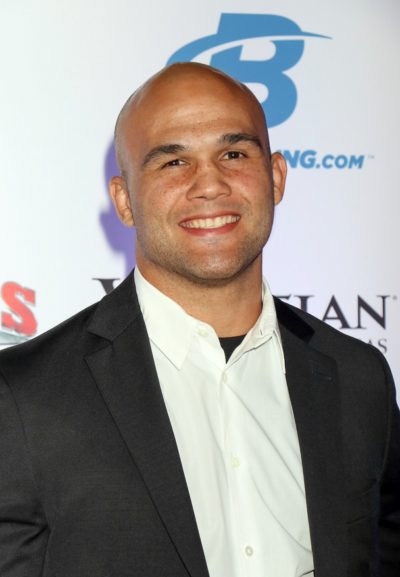 Robbie Lawler in an American professional mixed martial artist. He is nicknamed “Ruthless.” He is known for his brawling, heavy-hitting style of fighting and KO power. He has won titles in various organizations, including UFC and EliteXC, and has fought in Pride, IFL, and Strikeforce. Robbie is a southpaw who has some amateur wrestling experience.

Robbie has stated, on Periscope, that his mother is of one half Filipino descent. He was raised partly in Bettendorf, Iowa, for his father’s career in the U.S. Marines.

Robbie is married to Marcia, and has one child.