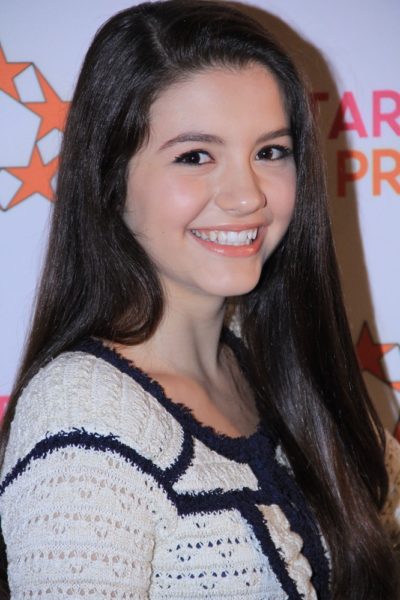 Ethnicity: Albanian, some Spanish, possibly some Greek, German, and Jewish

Ana Golja is a Canadian actress and singer. She has starred in the Degrassi franchise and Full Out. Her parents are Albanian. She has said that she is also “part Spanish.” She has also stated: