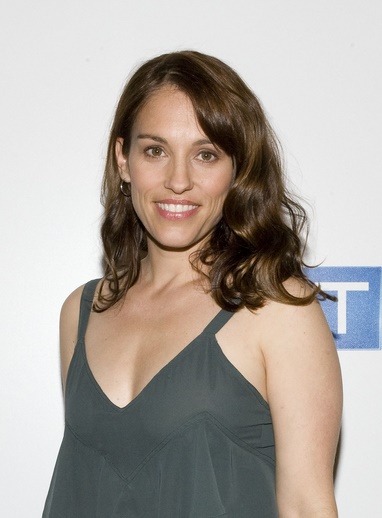 Johnson in 2010, photo by Prphotos.com

Amy Jo Johnson is an American/Canadian actress and singer. She plays Kimberly Hart, the Pink Ranger, in the Power Rangers franchise. She is also known for her roles on the series Felicity, The Division, and Flashpoint. She became a Canadian citizen in 2015.

Amy is the daughter of Christine Loella and Greig A. Johnson II. Her mother died of cancer in August 1998 at age 52.

Amy’s maternal grandfather was Fernando Gonsalves (the son of Albert Gonsalves and Charlotte Pereira). Fernando was born in the Azores, Portugal.

Genealogy of Amy Jo Johnson (focusing on her father’s side) – http://worldconnect.rootsweb.ancestry.com

Genealogy of Amy Jo Johnson (focusing on her mother’s side) – https://cloutiercousins.wordpress.com