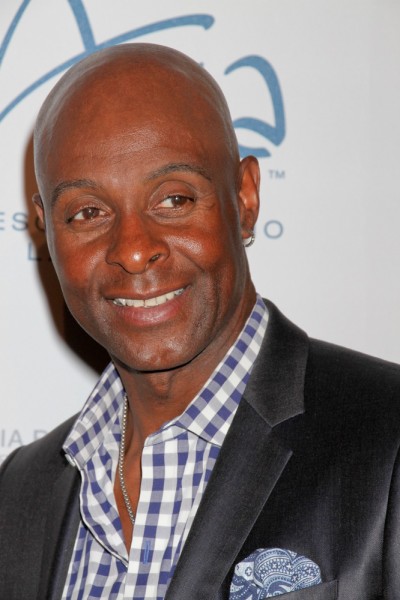 Jerry Rice is an American football wide receiver in the NFL. He was voted Super Bowl MVP for Super Bowl XXIII (1989).

Jerry is the son of Eddie and Joe Rice. He has three children with his former wife Jacqueline Mitchell.