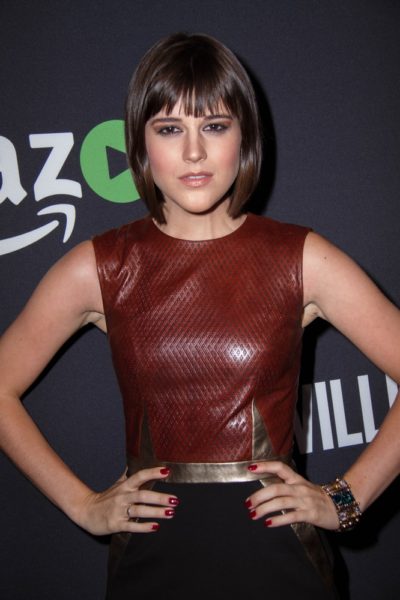 Alexandra Socha is an American actress.

Alexandra’s paternal grandmother was named Stella Kot (the daughter of Peter Kot and Nellie). Stella was born in New York, to Polish parents.