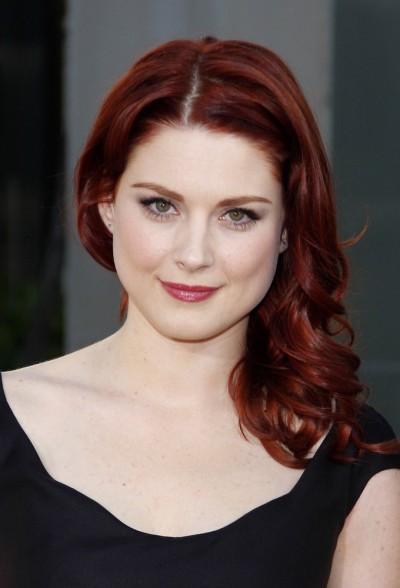 Breckenridge in 2011, photo by Prphotos

Alexandra Breckenridge is an American actress and photographer. Her roles include the film She’s the Man and the shows Dirt, The Walking Dead, and This Is Us. Her uncle (mother’s half-brother) is actor Michael Weatherly.

Alexandra is married to guitarist Casey Hooper, with whom she has two children.

Sources: Genealogies of Alexandra Breckenridge (focusing on her mother’s side) – http://famouskin.com
https://www.wikitree.com