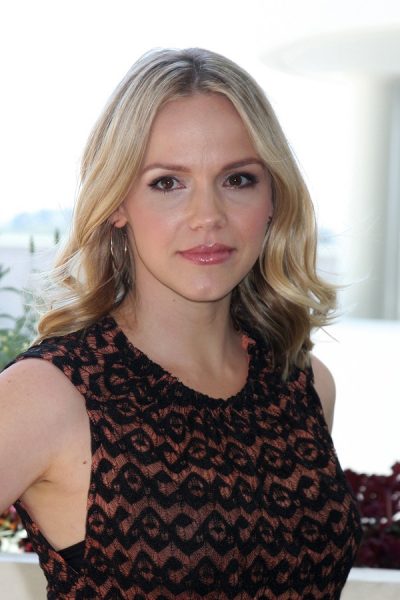 Alexa Havins is an American actress. She was raised in Chandler, Arizona. Alexa is married to actor and model Justin Bruening, with whom she has three children.

Alexa’s paternal grandfather was Thomas Edgar Havins (the son of Edgar Holt Havins and Stella Black). Thomas was born in Santo, Texas. Edgar was the son of William Franklin Havins and Joella R. McCleskey. Stella was the daughter of Richard Thomas Black and Georgia Ann Current.

Alexa’s maternal grandfather was Terry Zane McCullough (the son of William Fay McCullough and Hettie May Andrews). Terry was born in Oklahoma. William was the son of Julius A. McCullough and Lear Bell Bernard. Hettie was the daughter of William David Andrews and Clarida Miranda Woodward.