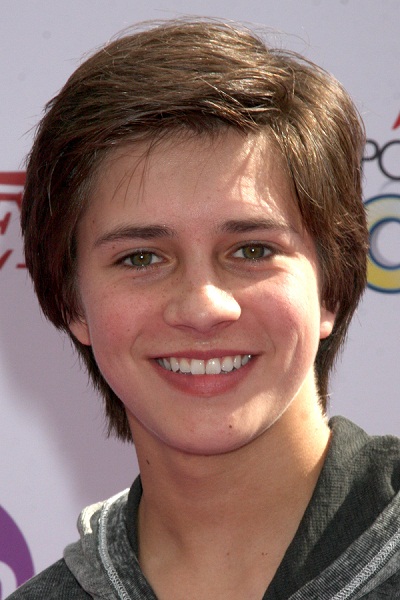 Unger in 2010, photo by kathclick/Bigstock.com

Billy Unger is an American actor and martial arts practitioner. He is also credited as William Brent.

His family has lived in the American South for many generations.

Billy’s maternal grandmother was Martha Lynn Brent (the daughter of Taft Naulty “Pat” Brent and Vonelle L. Braswell). Martha was born in Florida. Taft was the son of John Preston Brent and Martha Andrews. Vonelle was the daughter of Asa/Ash Gordon Braswell and Savannah Lee Woods.

Genealogy of Billy’s maternal great-great-grandfather, Asa Gordon Braswell (focusing on his own father’s side) – http://worldconnect.rootsweb.ancestry.com