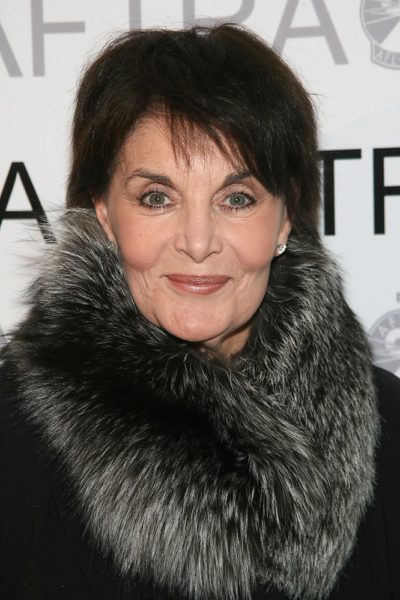 Linda Dano is an American actress, author, and businessperson.

Linda is the daughter of Evelyn (Delgado) and Hercules/Herk Oliver “Ted” Wildermuth. She was married to advertising executive Frank Attardi, until his death.

Linda’s paternal grandfather was Forrest E. Wildermuth (the son of Oliver Perry Wildermuth and Rachel Isabelle Woods). Oliver was the son of Henry Wildermuth, who was born in Pennsylvania, of German descent, and of Barbara Berne Burns, who was German.

Linda’s maternal grandfather was John Edward Delgado (the son of José Joaquin (Joseph J.) Delgado and Elizabeth L. Beach). John was born in Pennsylvania. José was born in Havana, Cuba, and moved to the U.S. around 1883. Elizabeth was the daughter of Margaret Elizabeth.

Linda’s maternal grandmother was Raphael Mary Depierro (the daughter of Michael Depierro/De Pierro and Rachel Schavoni). Raphael was born in Pennsylvania or Illinois, to parents from Naples, Italy.