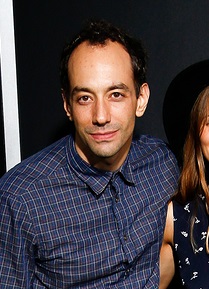 Albert Hammond, Jr. is an American guitarist, singer, songwriter, and music producer. He is the guitar and keyboard player for the band The Strokes. The other members of the band are Julian Casablancas, Nikolai Fraiture, Fabrizio Moretti, and Nick Valensi.

His father, Albert Hammond, is an English singer, songwriter, and producer, who was raised in Gibraltar. His mother, Claudia Fernandez, is an Argentinian model and beauty pageant winner. Albert is married to Polish restaurateur Justyna Sroka.