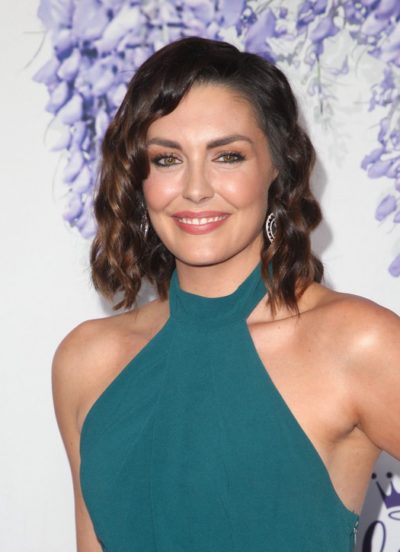 Taylor Cole is an American actress and model.

Taylor is the daughter of Deborah Quinn and Tex Cole. Her stepfather is actor Shawn Christian. She is married to producer Cameron Larson.