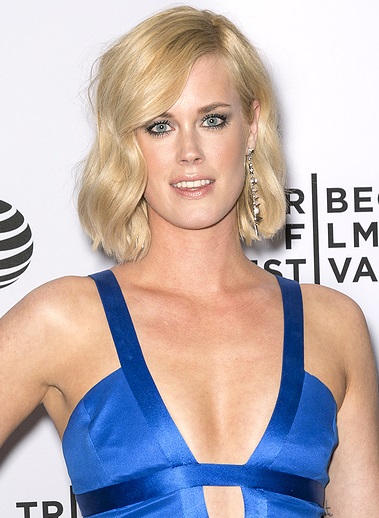 Hawk in 2016, photo by excelentphoto/Bigstock.com

Abigail Hawk is an American actress.

She is married to Bryan Spies, and has two children.

Abigail’s paternal grandfather was Edwin Albert “Eddie” Gustafson (the son of Gustav Thorwold Gustafson and Pearl F. Erickson). Edwin was born in Chicago. Gustav and Pearl were born in Illinois, both of them to Swedish parents.