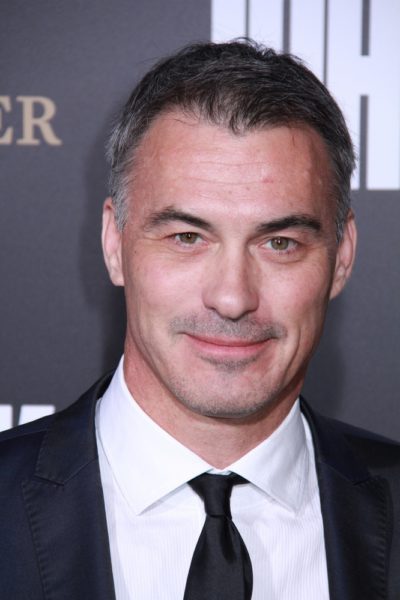 Chad Stahelski is an American stuntman, actor, and film director.

Chad is the son of Kathleen (Diamond) and Gary Stahelski.

Chad’s paternal grandmother was Dorothea M. Gelly (the daughter of Earl/Earle T. Gelly and Mildred). Earl was the son of George E. Gelly, who was French-Canadian, and of Grace M. Marceau.

Chad’s maternal grandfather was Charles A. Diamond (the son of Charles J. Diamond and Irene May Kendrew). Chad’s great-grandfather Charles was the son of Charles F. Diamond, whose own father was Irish and whose own mother was Scottish, and of Mary Cavanaugh, whose own parents were Irish. Irene’s father, Arthur Kendrew/Kendrow, was born in Czechoslovakia, to a Czech father, Frank Kendrew, and a mother from Italy, Johanna Massaria/Mararia/Massier. Irene’s mother, Rose L. Paul, was French-Canadian.

Chad’s maternal grandmother was Vlasta Leigner (the daughter of John Leigner and Elizabeth Strnad/Sternard). Vlasta was born in Massachusetts, to parents from Czechoslovakia (now the Czech Republic).