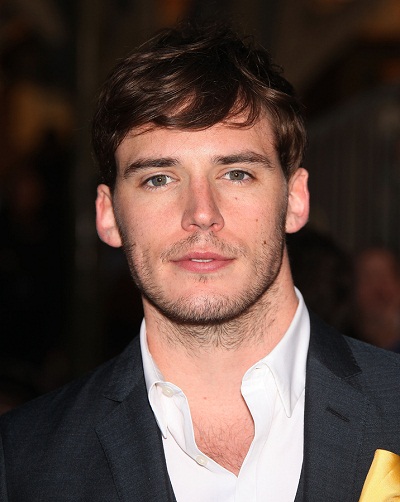 Claflin in 2011, photo by DFree/Bigstock.com

Sam Claflin is an English actor. He has starred in the films Pirates of the Caribbean: On Stranger Tides, Snow White & The Huntsman, and three of the The Hunger Games chapters, among many others.

He is the son of Susan and Mark Claflin. His brother, Joseph Claflin, is also an actor. He is married to actress Laura Haddock, with whom he has two children.

The Claflin family traces to Robert MacClaflin, who was born, c. 1639, in Scotland, and moved to Massachusetts. The surname was eventually changed to Claflin.

Genealogy of Sam Claflin (focusing on his father’s side) – https://www.nosorigines.qc.ca